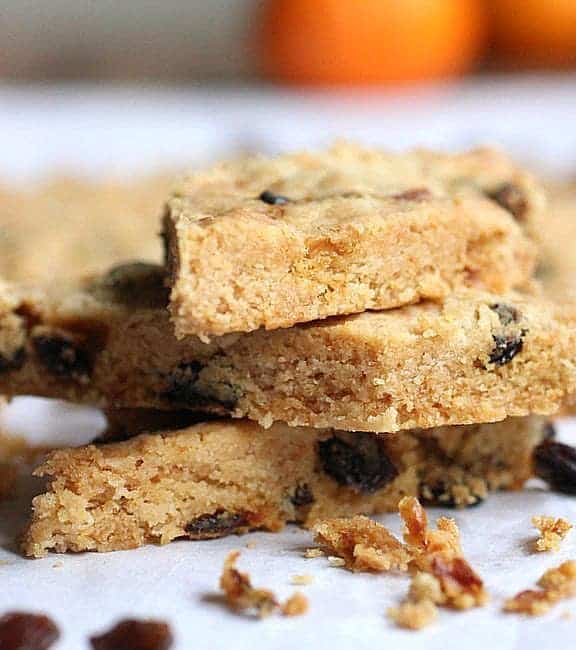 I’m back with my vintage monday posts, and they always include an old recipe and the links from around the web I want to share with you.
My enormous cookbook collection is not news if you read this blog regularly, what you might not know is that my cooking magazine collection is even bigger. I counted them this past May – 228 cookbooks and 406 magazines - after the flood dared touch some of the latter, which was the one thing that I dreaded the most, loosing even one of them, even if I hadn’t opened it in years. Suffice to say that the twenty or so that were soaked, very very soaked, were nursed back to health by yours truly, who went through each one of them, separating each and every leaf, and repeating it at least two, sometimes three times as they started to dry.
Interesting how I can be so focused and organized in one area and completely lacking the same skills in others. Ever read about those with ADHD and how they make piles? I’m putting my reputation on the line, but it’s true.
Me and my piles.

So let's wing it and talk about my favorite links these past weeks:
If you're into Pinterest, and I bet most foodies are, this is genuinely good info.
Thoughts about food. Yes, food, in general.
About cats and dogs. And horses, birds, bears...
Chances are that no matter how this week unfolds, someone is having a worst day than you
What did they tell you about not trusting your opponent?
English transtlations... so many good ones! 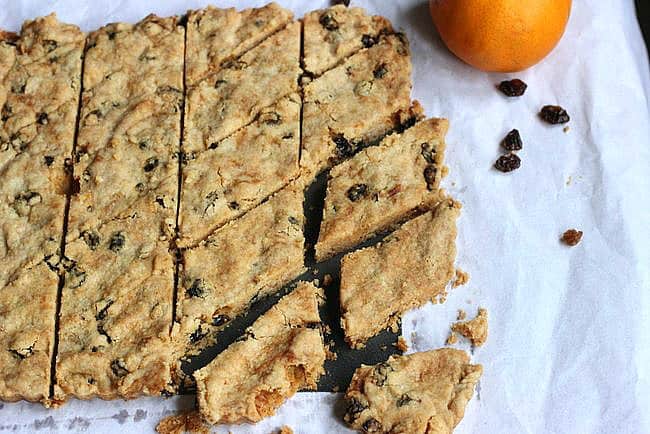 My pinterest boards are very active, so I'll share some recipes I pinned:
Whole Wheat Blackberry Challah, so pretty and inspiring I want a batch of these Mixed Seeds Swedish Crackers... now!
Renee's Volcano Buffalo Burgers... the name says it all. And I'm firing up the grill!
Honeycomb Ice Cream ... did you read that? There's honeycomb inside the ice cream
The dip just turned into a Spinach Artichoke Melt...
Julie's Lemon Raspberry Butter Cake... 'nuff said

Anyway, my favorite source for the vintage recipes I post here, are my bon appetit magazines that go as far as 1982, and an old binder with pasted recipes torn from magazines, also from the early 80’s. A time when the recipe for no-churn ice cream made with condensed milk was all over the ads, or the impossible bisquik pie – which let’s face it, are now all over the web.
Shortbread is an interesting thing, because you can take a century old recipe and it’ll still be as good as a new and improved one, the changes through the years – like adding some rice flour or cornstarch – lacking in significance as a whole.
Shortbread is all about the proportions of three ingredients: butter, sugar and flour. The rest are fillers. Like the raisins here. But worth adding. If you’re into raisins that is. If not, it’s good without them. Good old fashioned shortbread.
Print