Jump to Recipe·Print Recipe
2shares
These might just be one of the best brownies I ever made. 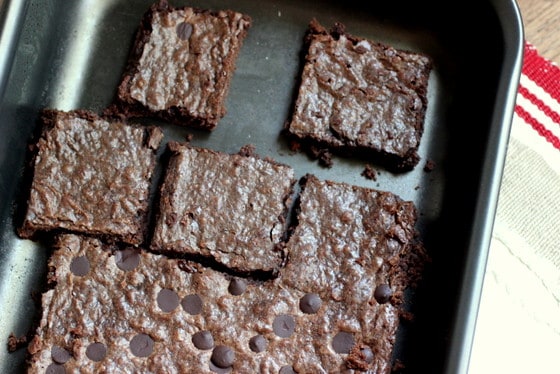 This brownie recipe took me by surprise. In modern times of excessive information and a million recipes for everything, the best-ever seemed suspicious, to say the least. Another recipe name made to catch my attention.

I mean, a question for food bloggers: who hasn’t made dozens of brownies and still can’t decide which one is the best ever? I can’t. I change my mind all the time. Depends, best-ever compared to what. The fudgiest? the most demanded by friends? the best time-result combination? See? It’s hard to choose one.

And don’t get me started on non-traditional ones like the ones with whiskey and raisins.

So I set out to make these brownies with a lack of interest that shows in the pics, since I made half a recipe, not wanting to have a dozen average brownies sitting around. So they are thin because I didn’t quite have a half pan for them, also I threw some bittersweet chocolate chips over half of the batter because I assumed they would be too sweet. 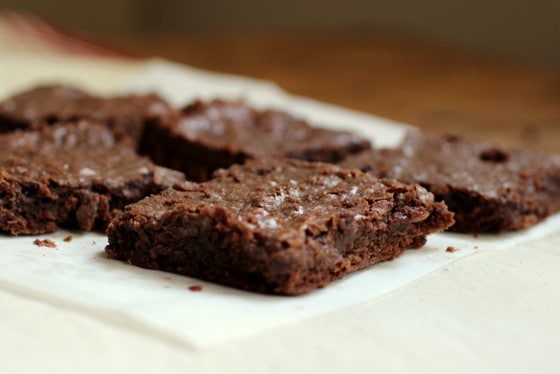 It turns out these are extraordinary brownies. They are fudgy, made in one bowl (yes I know the recipe says to mix eggs and half the sugar in another bowl and add them slowly, but there was no way that was going to happen), have a great balance of sugar-chocolate and are so good warm. I couldn’t resist and took a bite before they cooled down completely.
One thing I like is that they are like old-fashioned brownies, the flavor, and texture a traditional one should have. According to me of course. I used both chocolates called for in the recipe, unsweetened and bittersweet and of very good quality. That really makes a difference. It is worth splurging on good chocolate sometimes. I don’t think an average, sweeter chocolate would produce the same brownie.
They were so good, I debated whether to make them again, the whole recipe in the right pan, and take new pics of fat and fudgy brownies. But I didn’t have the time yesterday.
But rest assured this recipe goes into my use-all-the-time folder. And they will be made a lot.
And though I will never settle for just one brownie recipe, their name is very close to being true. 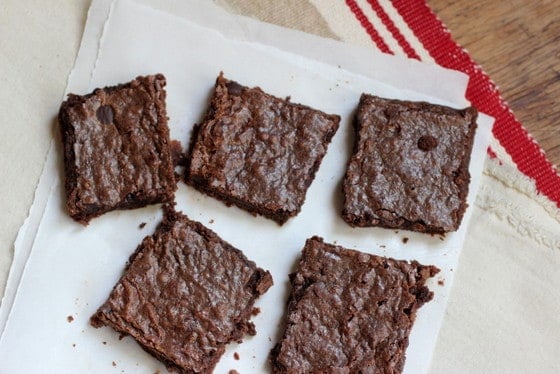 One of best brownies I ever made.

Adapted from BAKING WITH JULIA, by Dorie Greenspan

A baker for more than 30 years, I love testing recipes and sharing the best of what I find. I'm mostly self-taught with some time spent in baking school. I believe we can all be bakers and cooks with the right instructions and simple ingredients. If you're craving easy recipes with amazing results, you're in the right place. Let's get into the kitchen!
2shares

A baker for more than 30 years, I love testing recipes and sharing the best of what I find.
I believe we can all be bakers and cooks with the right instructions and simple ingredients.
If you're craving easy recipes with amazing results, you're in the right place.
Let's get into the kitchen! 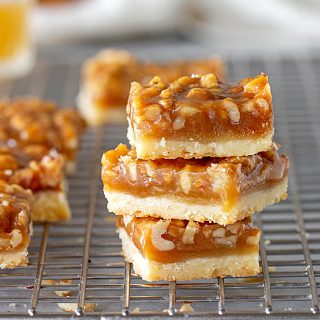 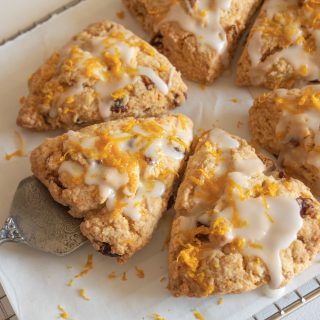 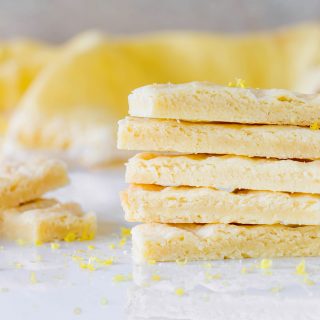