Oh my, these killer brownies are epic! Almost candy-like a day or two after they are baked they have coconut, walnuts, dulce de leche and peanut butter. Unforgettable and easy to make, of course. 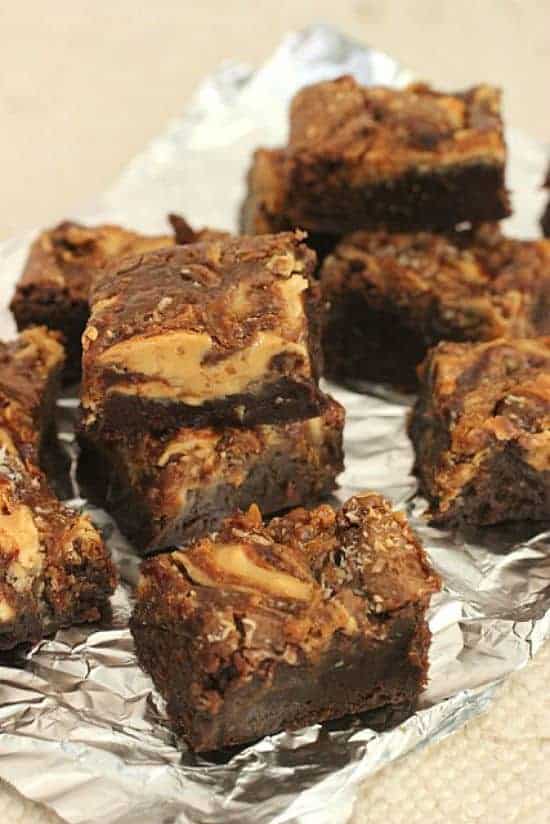 I went overboard with this recipe but, it turns out, I like going to extremes when it comes to brownies.

They are killer. Truly.

They're an overdose of gooeyness, add-ons, and simply wonderful sweet ingredients.

I will always believe that one can never have too many brownie recipes. If in doubt, check out the brownie archives. 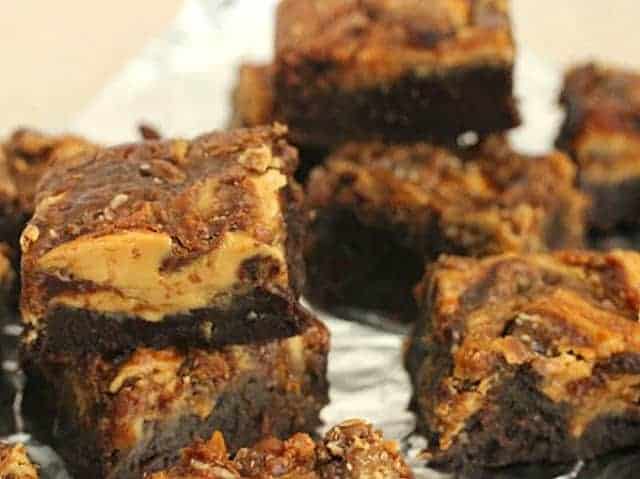 Steps for making this brownie recipe.

As with most, this is a one-bowl recipe that doesn't even require an electric beater. Just a bowl and a whisk. 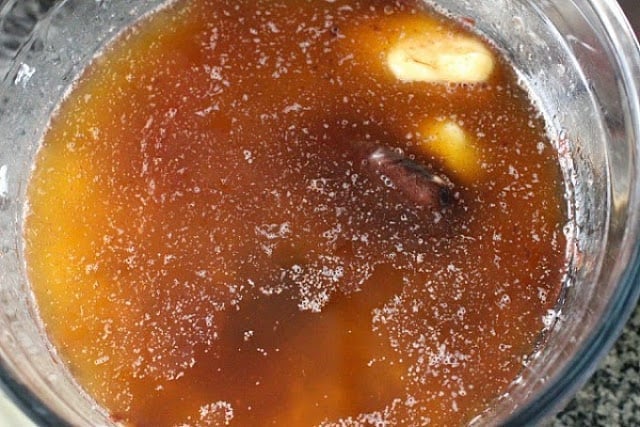 Up to this point, it's your regular, everyday brownie recipe.

You spread it in the prepared pan and level the top a bit. It's creamy and silky. A wonderful base for all the toppings we're about to flood it with! 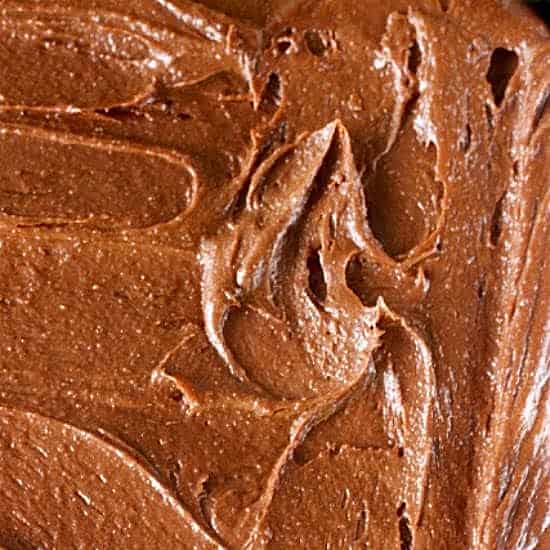 I had just made these incredible coconut chocolate bars, which, for the record, I have made several times and are now, unquestionably, at the top of my list and has made me obsessed with the combination of coconut and chocolate.

So I jumped at another brownie recipe with coconut.

And this time it also included peanut butter and dulce de leche (image below). Too good to pass! 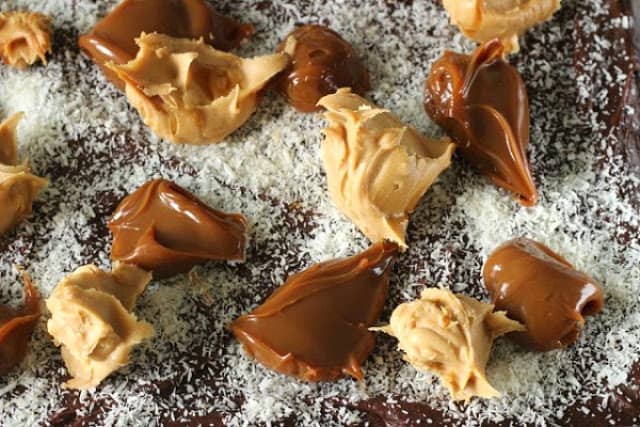 They are marbled after the shredded coconut is sprinkled on top of the brownie batter (image below).

I love a good swirled brownie as is clear with the wildly popular peanut butter brownies and my favorite cheesecake brownies.

But, truth be told, I thought there would be too many flavors clashing between them. And be too much. Like a not-too-good overdose. 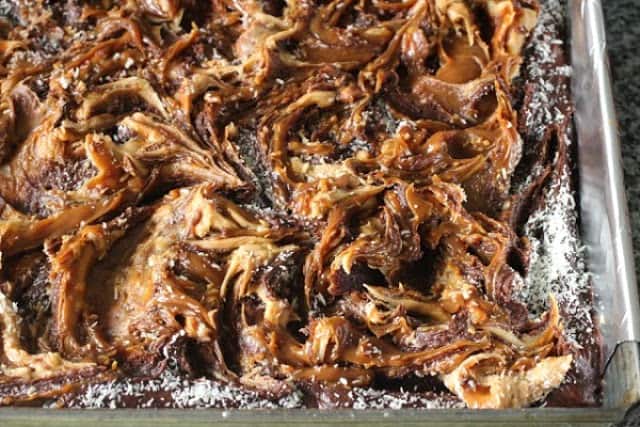 Turns out they skyrocketed to the top of the list fast.

They were incredibly rich and chocolaty and peanut-y right from the first warm bit. but, there's a bonus because they totally changed its texture over the next few days.

They hardened a bit and, since they do have a lot of sugar (who are we kidding right?), ended up being something like candy brownie bites.

Maybe that should've been the name. 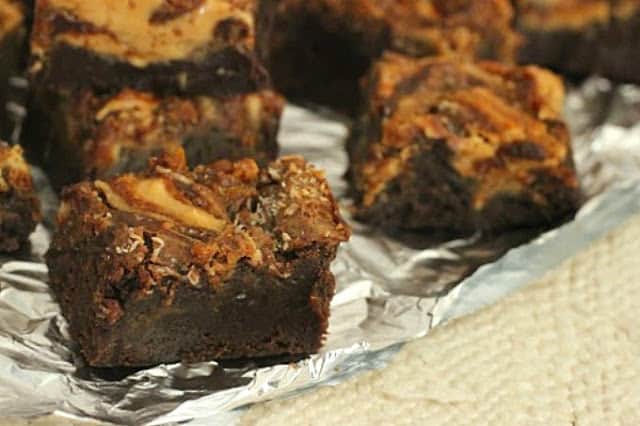 Adapted from Tea with Bea, by Bea's of Bloomsbury

I'm Paula, a baker for more than 30 years and your designated recipe finder, sharing the best ones on this blog, with simple ingredients + easy-to-follow instructions.
« Roasted Banana Bread
Orange cinnamon rolls »